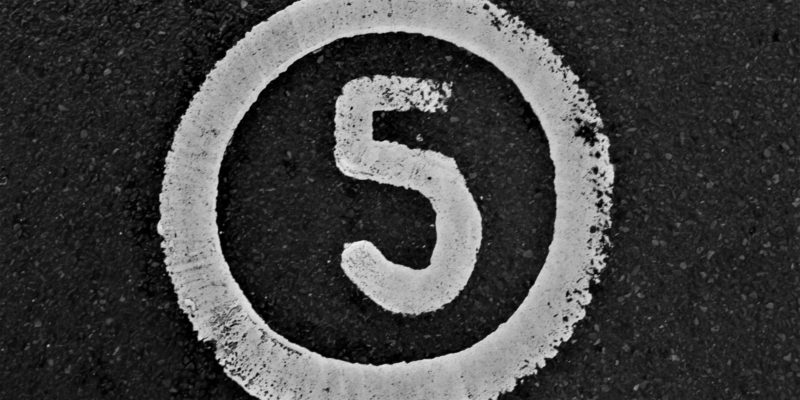 The 5.0 release cycle and especially its block editor were critized and are still critisized. Many of us shared their unsatisfaction, their regrets about this or that detail they think is poorly designed. I think it’s very important to reply to the survey Josepha posted to tell her what went great and what can be improved about this controversial release.

If you need some inspiration, you’ll find below my replies to the survey that will be used to wrap a release retrospective. Comments on this post are closed because the most important is not to tell me what you think but to tell it to WordPress directly !

Don’t wait too long, the survey will end on March 15th.

Q1. What aspects of the 5.0 release process should be continued in future releases?

I really liked contributing to the Gutenberg plugin using GitHub. I don’t know if it’s the case but I think using GitHub widely opened WordPress contribution to new people with different backgrounds and experiences.

Moreover managing PRs is a lot more convenient than patches. So choosing GitHub for new features is a great idea I think.

Also it was great to have everything we needed at the same place : the Gutenberg GitHub repository also includes contributing notes & developer documentation which helps a lot. People of the Gutenberg project have been really friendly and I’ve learned a lot about React following their advices.

I think the « developer » part of the project communication was really great, we often received updates about the progress of the tasks and about the schedule. The post about the 5.0 leadership and how various teams were organized was really important imho, so thank you for it.

Q2. Are there things we should start doing?

A lot of what I’ve heard about possible improvements was dealing with user adoption and change management into companies.

5.0 was a very specific release because it introduced an innovative way of writing content into WordPress after more than 10 years using the classic editor. I think, unfortunately, users and companies do not read often the updates posted on « Make ». I also think how we talk about things in « Make » doesn’t say much to users or companies and I really doubt a user or a company representative would comment on one of the updates.

So I believe a kick-off post on w.org/news explaining how this disruptive innovation could change their usage, what could be the schedule,.., and along with an invite to share their concerns about it at this very early stage would help avoiding some controversy or misunderstanding. A half path post could be interesting to share about the progress accomplished.

User documentation/tutorials earlier: I agree it wasn’t easy as the UI was evolving quickly. But unlike the classic editor, a user documentation is required to begin using the block editor. I wrote myself a 6 tutorials on my personal blog and some people thanked me because they couldn’t figure out how to add a link into the paragraph block. So things that we think are obvious might not be for every user.

Q3. Anything we should stop doing?

imho, a new feature, no matter how important/greatly expected it is, should never have an impact on the rhythm of the release cycles. After 4.9.0 some minor versions were doing more than just fixing bugs or security issues. For instance 4.9.6 introduced the Privacy component. It should have already been tagged 5.0.0.

I think the decision to wait for the Gutenberg project to have their block editor ready was a too risky. Pressure went very high on this project’s team members, and some people into other contributing teams must have been quite demotivated that all the focus was put on one feature.

Retrospectively, I think the block editor merge could have been done smootherly during another development cycle (eg: 5.1 or 5.2), that would have allowed us to avoid dancing between trunk and the 5.0 branch to contribute to WordPress during quite a long time !

Rushing an open source project should really be avoided. I remember myself reading that some parts of a11y requirements were not met and I really thought maybe we should wait otherwise community members could have a very bad opinion about the block editor before starting to use it.

I also think it’s best to open discussions when there’s still something to discuss. I remember the april 23rd (2017) JavaScript chat summary about the JavaScript framework WordPress should choose for the future. If you read the comments now, you’ll see that a wide majority of the comments are in favor of Vue.js, but React was the selected one. And the fact it was the one used to build the first block editor iterations seems to have influenced the final choice a lot. I think it’s best to say : we chose React and here’s why…

I have no idea if it’s specific to France, but I feel the 5.0 release cycle seriously wounded the french community. There are now two main sides:

It’s now difficult to talk to each other and every new change announcements is experienced as a threat or as something that is not done for global interests but for an happy few ones.

I’m really happy, Josepha posted this survey because I think it’s important we always try to improve the software and how we build it. I really hope people who have concerns will share about them so that we can find ways to get together.

Thanks a lot to all contributors to the 5.0 release cycle. It wasn’t easy, it was a very controversial one, but congratulations for all the great work accomplished.

Q5. Are there other questions you think should have been asked?

Here’s one: if you did not contribute to the release cycle, what in your opinion was lacking to get you started?

It’s your turn to reply to the survey !